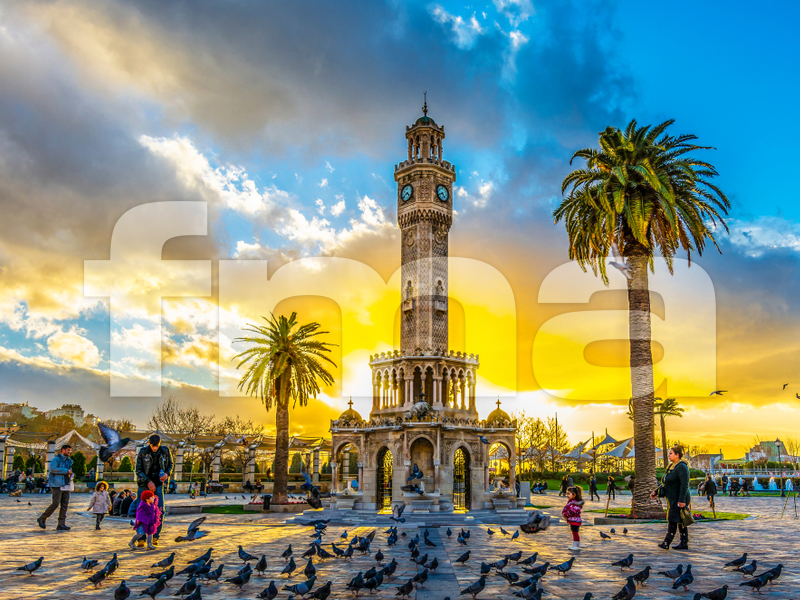 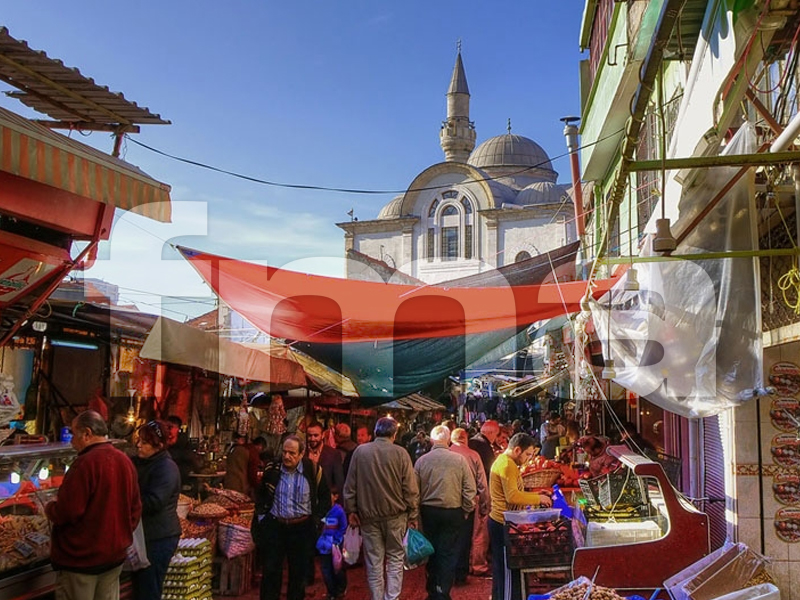 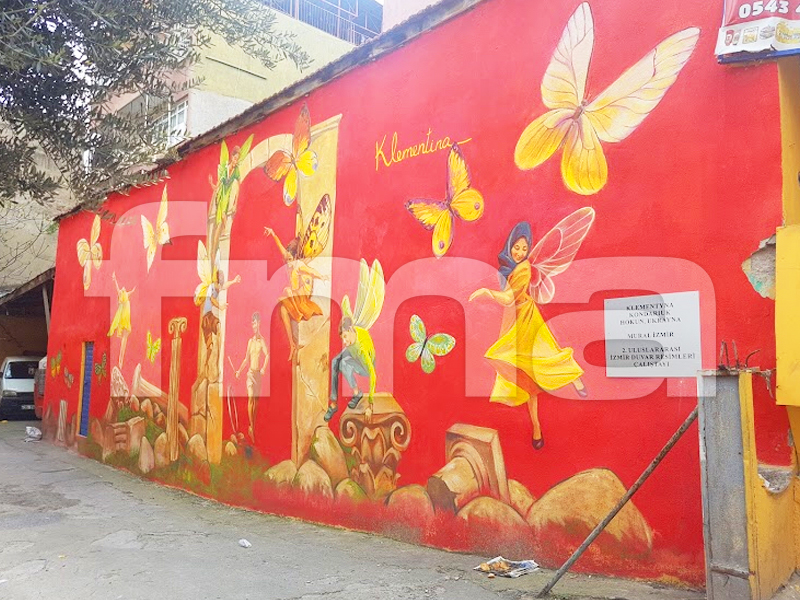 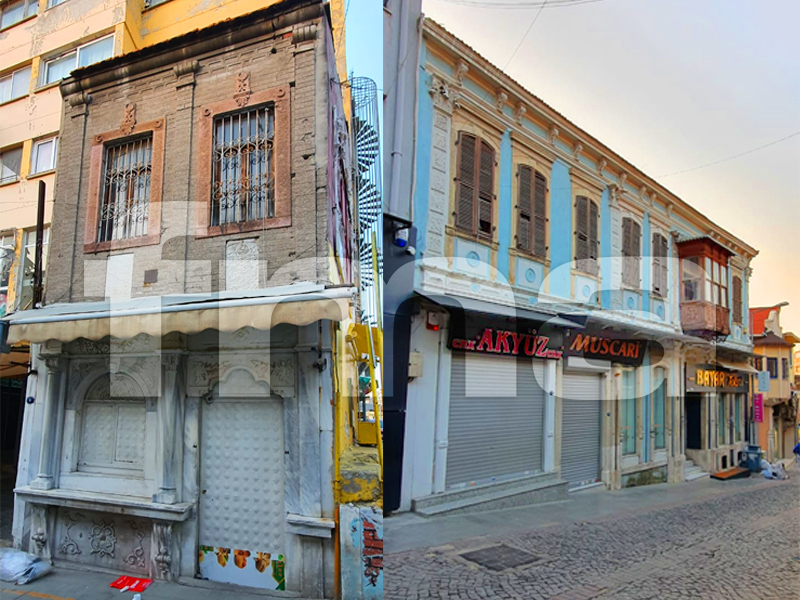 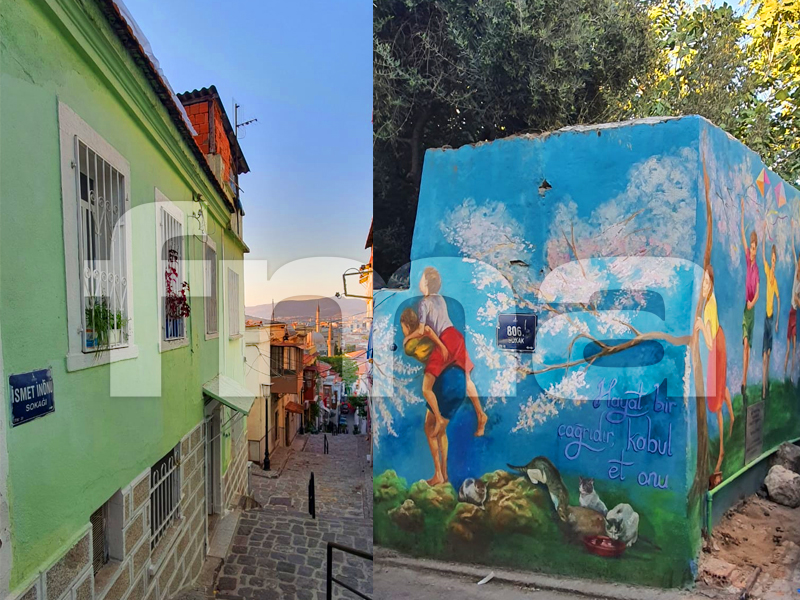 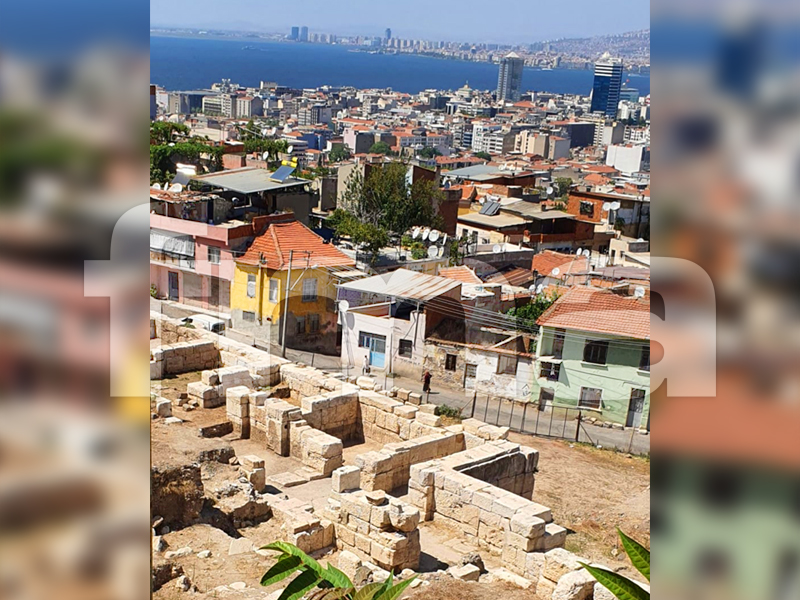 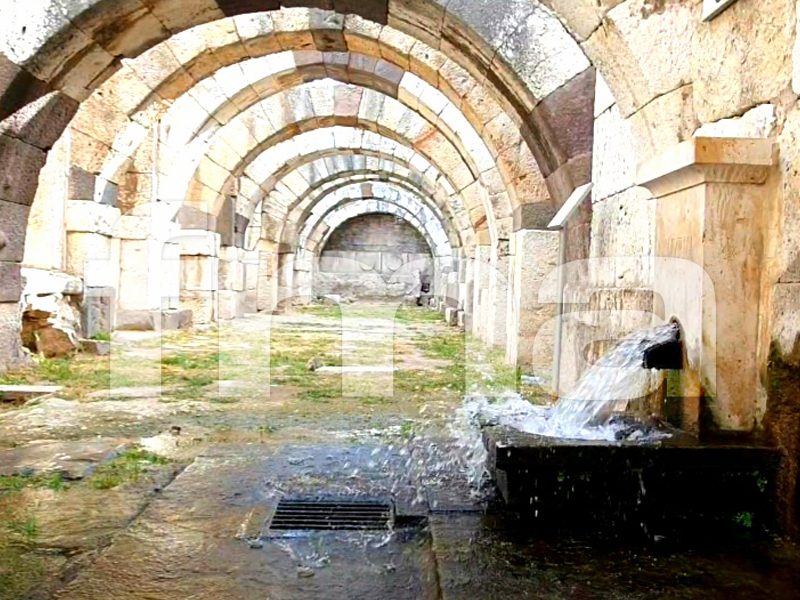 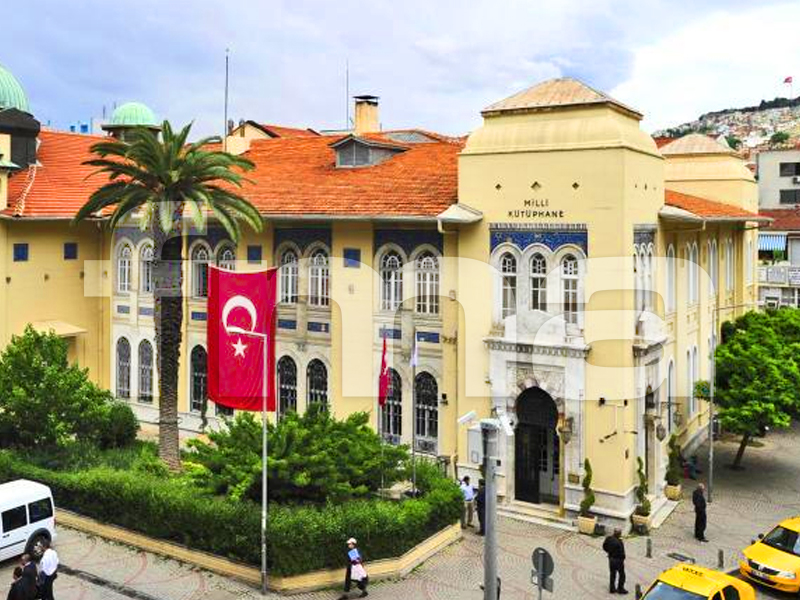 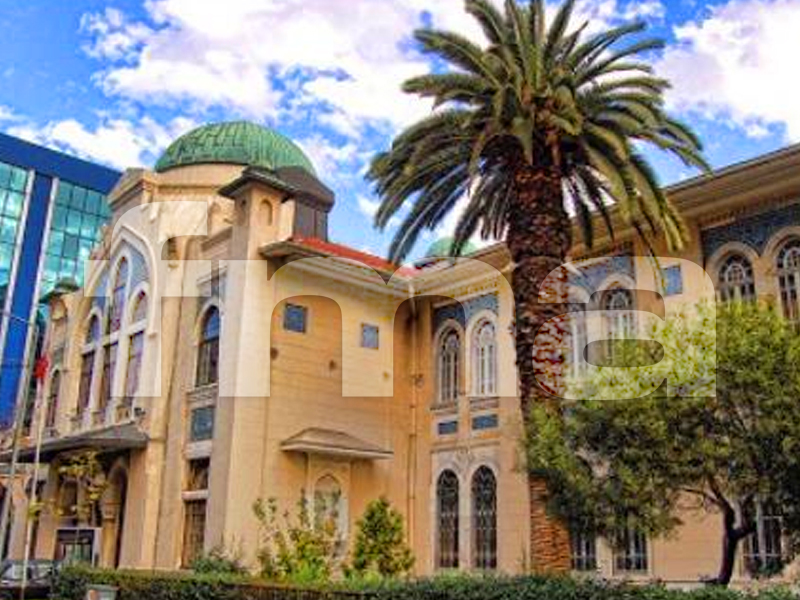 A Different Culture and History Tour in the Heart of Izmir; Until the first years of the 20th century, Izmir was a lively trade and art city where Turkish, Greek, Armenian, Jewish and Levantine lived together. Thanks to the numerous cinemas, operas and music halls concentrated in Kordonboyu ( promenade of the city ) , the city managed to attract people from the surrounding provinces and districts, as well as a large number of Western travelers with ships anchored in its famous port.

The Hellenistic Castle, built on the Pagos hill by the order of Alexander, and the Smyrna Theater and Symrna Agora, located on its skirts, have been among the structures that travelers have been curious to visit since antiquity.

Adding to these, the tomb of St. Polycarp in the vicinity of the Ancient Stadium near Kadifekale and the presence of one of the seven churches mentioned in the Bible in this city, İzmir has been at the forefront of the cities that should be visited in the eastern geography for Christian travelers throughout the ages.

If so, are you ready to explore the historical back streets of the city with professional guides in the light of art history and archaeological information.

FMA TRAVEL, operating under the management of Art Historian and Archaeologist Fatih M. AYGÜNEŞ, who has been a professional tourist guide for more than 20 years and has given training in the field of guidance in many official courses and universities, offers you unique tour options that will introduce Izmir and become one with it.

Come on, discover Izmir! by joining one of the tours of FMA TRAVEL without wasting any time!

Peripatetic tours in Izmir; organized by fma travel for the first time in Izmir, offer you a new understanding.

- You will experience unforgettable moments and truly integrate with the city on this tour, where travelers walk into the depths of the city without using a vehicle.

- We recommend that our guests choose comfortable clothes and keep their cameras with them so that they can record the architectural and archaeological artifacts of Izmir, each more beautiful than the other. Maybe after a while, you too can have a rich album of Izmir Photos.

- During the Izmir City Tour, where we are familiar with historical monuments such as Izmir Baths, Izmir Inns, Izmir Fountains, we kindly request that you follow the necessary rules when visiting religious structures such as Izmir Mosques, Izmir Synagogues, Izmir Churches.

- During our Historical Izmir Tour, you can taste the famous foods of Izmir and have the opportunity to get to know Izmir gastronomy and Izmir cuisine closely.

- Our guests can leave before the end of the peripatetic tour by informing our guide from Izmir City Tours, which we usually complete by making the Historical Kemeraltı Tour.